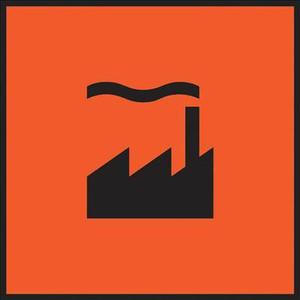 Compiled by Bill Brewster of djhistory.com, the album places the spotlight on some of the label’s early dancefloor-based work across key 12” mixes and rarities, from the unmistakeable productions of Martin Hannett to more unheralded backroom work by New Order’s Bernard Sumner and A Certain Ratio drummer Donald Johnson, under their BeMusic and DoJo monikers.

The compilation also touches on some of the wider directions explored by Factory during its early years – Durutti Column’s melancholic beauty, the latin jazz and jazz funk of Swamp Children, Kalima and Tony Henry’s 52nd Street and a track from the label’s only reggae single, the Dennis Bovell-produced ‘See Them A’Come’ by X-O-Dus. This is the music that would provide the blueprint for the Manchester scene of the late ‘80s and Factory’s heady later years – the Happy Mondays, James, Northside and the rest.